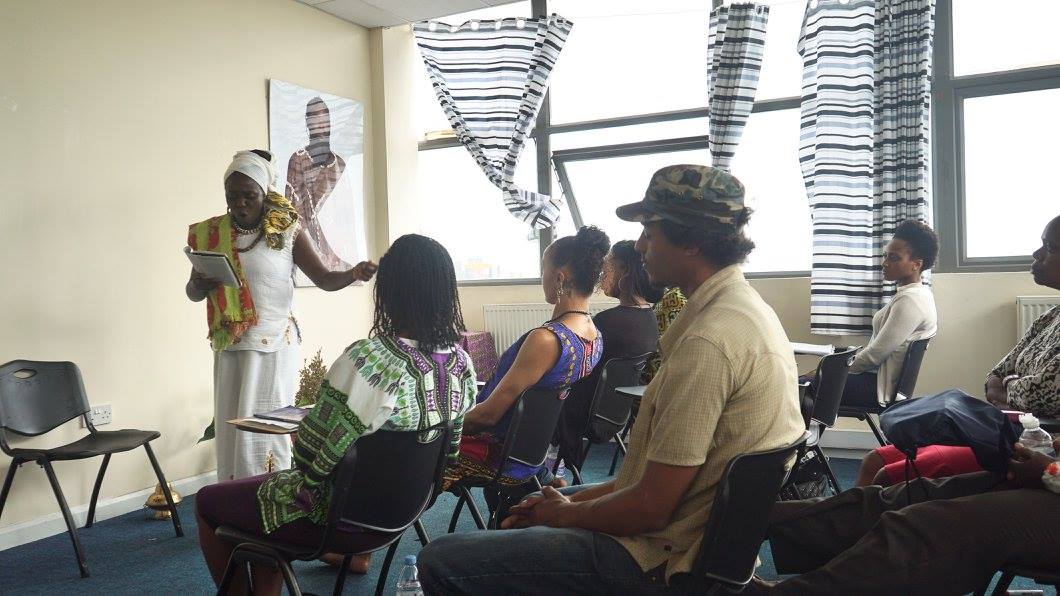 Dogon Honouring the Divine and the Ancestors

A Dogon Elder will share sacred Dogon and Kemetic ancestral wisdom and practices that have been preserved from the time of the Nile Valley Civilisation. Prayers, blessings and offerings to the Ancestors and the Divine will be made during the gathering to acknowledge and honour them in ways that have been handed down by the Dogon elders that remain central to this spiritual way of life.