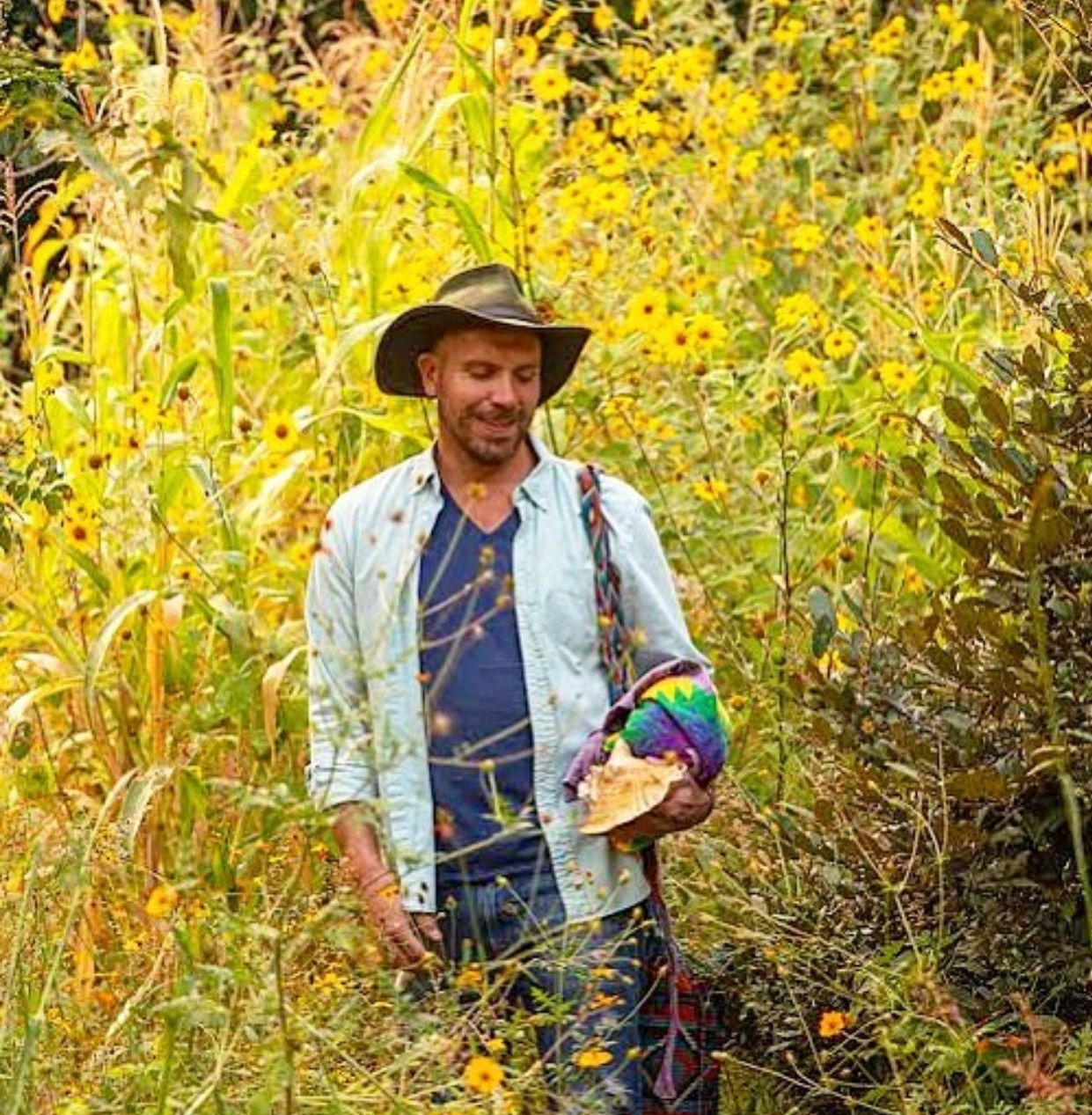 Isidro is a wisdom carrier from Mexico who weaves the teachings and wisdom of traditions and cultures spanning both North and South America. His journey includes 9 years studying with the Wixaritari nation (Huichol people). At the same time he was studying for 7 years with the Mayan in Yucatán and Chiapas and other tribes around Mexico including the Raramuri in Chihuahua. The Toltecayotl was called by the Mayans the Mayahab Sacbe (the white road of non suffering) and through his deep engagement with the various tribes and teachings, Isidro has seen how all ancestral cultures of Latin America carry the teachings of Toltecayotl in their fundamental philosophy.

His teachings and medicine also draw on the wisdom of the Oglala Sioux, the Navajo and the Black Foot in Canada, having spent time with them as well. He started his journey as a Sun Dancer more than 10 years ago which led him to find deep Toltec teachings in the Red Road of North American Tribes. Throughout he has been traveling the South as well and immersing himself deep in research and study of the Tawantinsuyu with the Quechua in the Andean Sacred Valley in Perú, and its connection with the Toltecayotl. He has also worked deeply with the medicines of the Amazon for the last 11 years, dieting and learning with cultures like the Huni Kuin and Shipibo among others.

Part of his purpose is to help the collective consciousness dissolve distortions, dogmas and taboos around ancient sciences and spirituality and help to create a safe bridge between the ancient and the modern where the essence of its origin is kept alive.