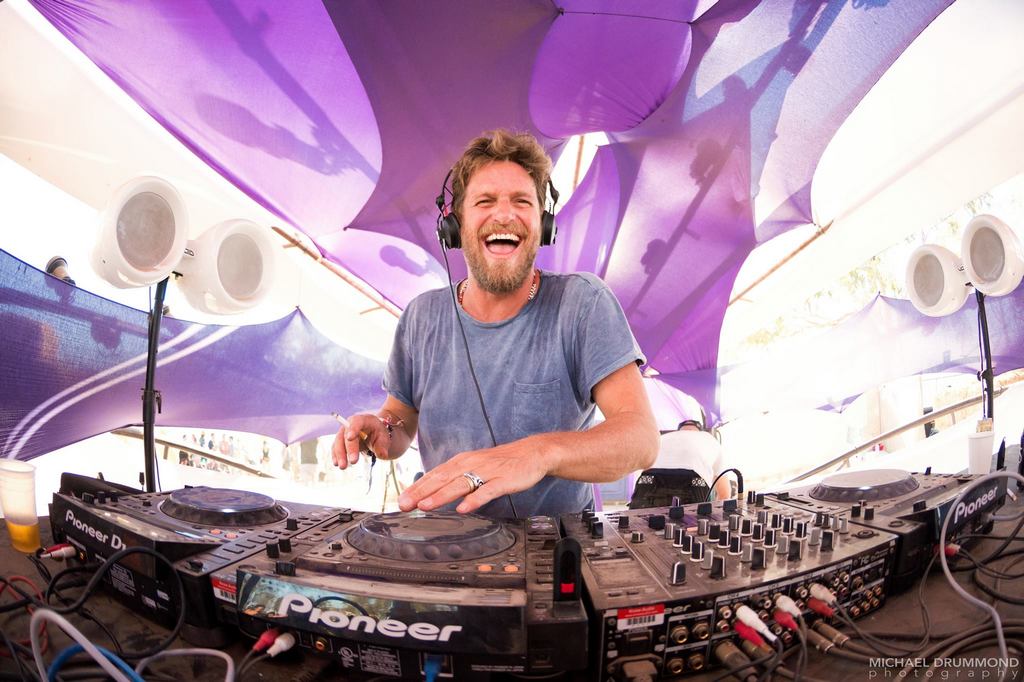 With his countless influences, musical prowess and production skills, as a DJ, James weaves a heady journey through all styles of dance music. So much so that it’s impossible to truly define his sound. Suffice to say it’s deep, its hypnotic, it’s emotional and above all fat and funky. James is always pushing the boundaries of what constitutes house or techno, and his passion for his craft has never faltered – his global schedule is testament to that. He’s been touring the globe for over 20 years, and still can’t get enough. He has played along side many of the leading lights of dance music – Carl Cox, Nick Warren, Sasha, Hernan Cataneo, Sven Vath, John Digweed and Dave Seaman, to name just a few. He has also played in some of the most famous clubs on the planet, including Amnesia in Ibiza, Heaven in London, Womb in Tokyo, The Edge in Sao Paulo plus many of the best festivals and open-air parties in the UK, europe and rest of the world – all the while garnering ideas and inspiration that have made him both a finely tuned producer and phenomenally passionate DJ who has cemented his name as a popular and seasoned favourite within the underground music scene…..

As one of the front runners in the uk psytrance scene going back to the early nineties, and one of the co- founders of the legendary Flying Rhino Records, James has been a key player and participant in the psychedelic scene for over 20 years now. He’s played all over the globe and has turned legions of dancers on with his unique approach to psychedelic music. His knowledge and wide collection of rare vinyl, cd’s and unreleased DAT’s, alongside all his productions over the years, has helped to create a renewed demand for his skills, as the “retro” side of things makes a huge resurgence and he helps bring back the future sound of yesterday….