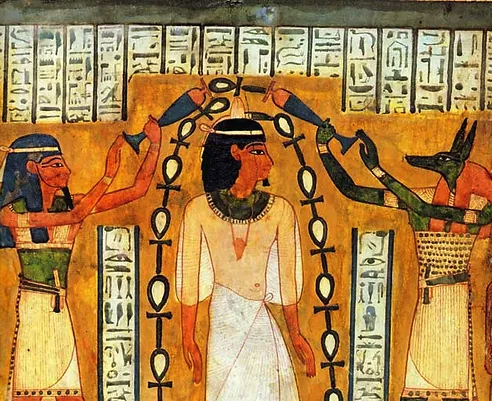 We will share Kemetic sacred knowledge of maintaining the relationship between a human being and the Divine and your Ancestors. We will then all purify in the way the priesthoods have since the Pharaonic era using water and prayer, whilst speaking humanity’s oldest documented language Medu (Ancient Egyptian Hieroglyphs).