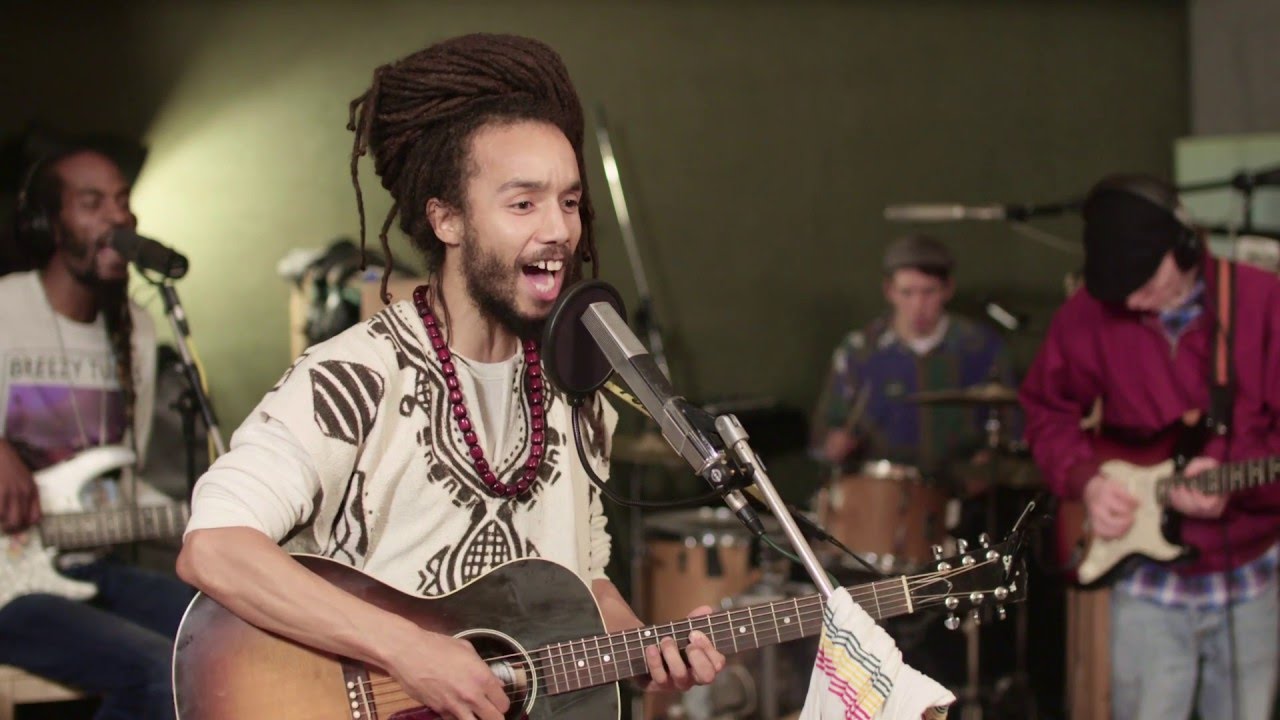 Born and raised in North London, singer/songwriter Natty grew up with David Bowie and Pink Floyd records in the house along with LPs from Bob Marley and other reggae artists who represented his family’s Jamaican roots. His teen years brought an appreciation of hip-hop acts like Public Enemy, and when the time came for him to think about a career, music seemed the best choice.

He began by working in a recording studio, where he would make tea, run errands, and absorb as much as he could. Natty soon learned how to mix and engineer thanks to the studio, but on his own he had begun to write songs and was working on his guitar playing and voice. When he began playing open-mike nights around London, his easygoing sound and socially conscious lyrics drew comparisons to Ben Harper and Tarrus Riley while his genre-blending crossover potential reminded the U.K. press of Finley Quaye.

He soon helped form the Vibes & Pressure posse, a loose collection of singers, players, DJs, and artists (including the popular Trojan Sound System). In 2007 Vibes & Pressure spawned a label of the same name and released Natty’s debut double A-sided single, “Badmind”/”Camden Rox.” One more track, “Cold Town,” would appear on the imprint before the major label Atlantic came calling with a record deal. His next U.K. single, “July,” would become the perfect choice for summer 2008, propelled up the charts by an appearance on the television program Later with Jools Holland. His debut album, Man I Like, appeared in July in his homeland, with a U.S. release following a month later.