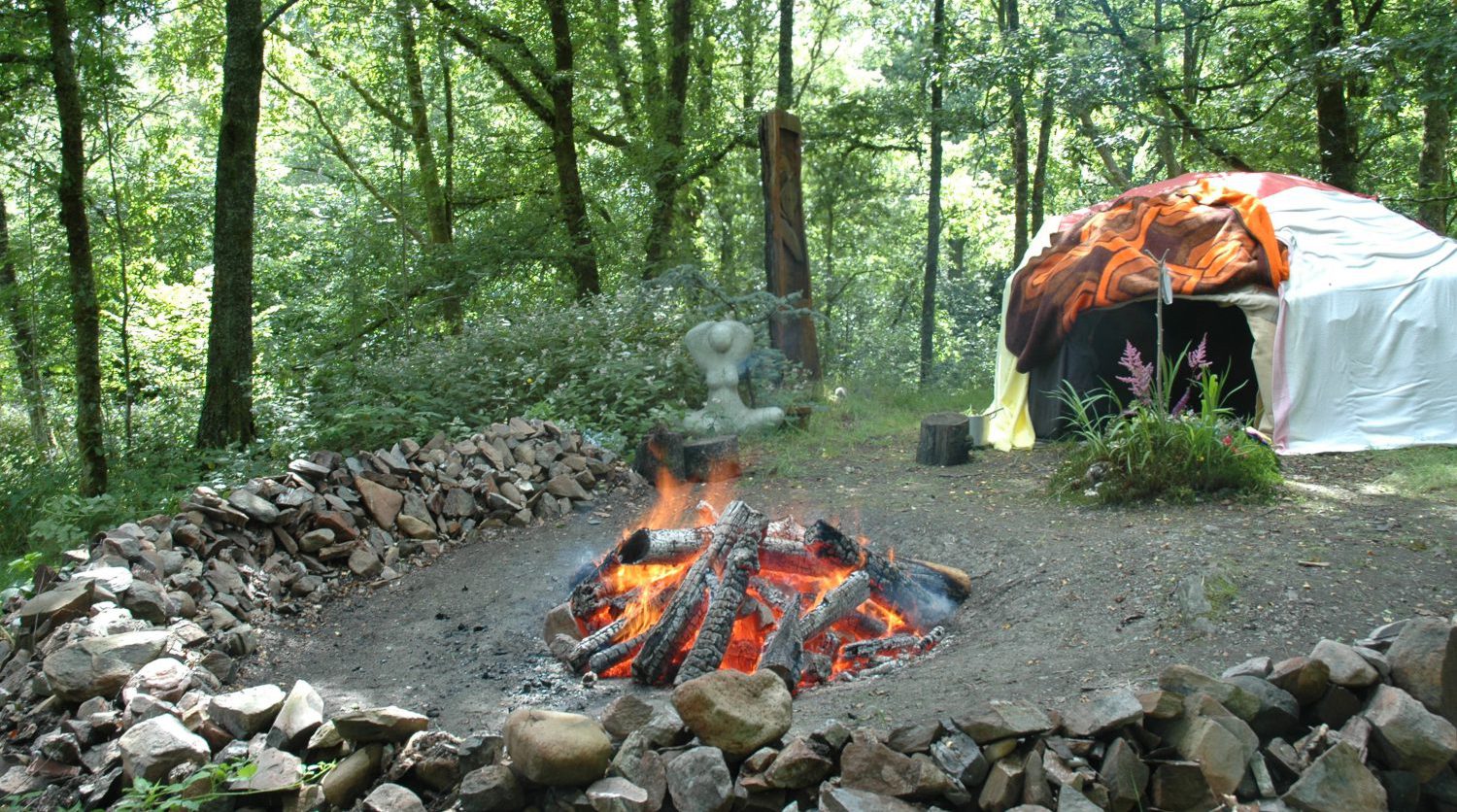 Sweat Lodges will run throughout the festival with various leaders holding the space.

Intertribal group from the Northwest of Mexico, representing the Yoreme, Wixarika and the Red Road culture, through traditional music and dance as well as Temazcal ceremonies.

Jeremy Gordon is a Sundance Chief and Yuwipi medicine man with 32 years experience in the Lakota tradition and founder of the Native American Church of Quetzalcoatl . He was adopted and taught by some of the most well known medicine men in Lakota territory including the recently passed Leonard Crow Dog (Lakota Sun Dance Chief of Chiefs), Joseph Bad Moccasin “Joe Bad” (Lakota Dakota Sun Dance Chief and Heyoka), and Jim Wolf, a medicine man from the Yukon Territory who started teaching Jeremy around 1989. Since being trained by these men, Jeremy has been running his own Sundance (Sundance Quetzalcoatl) for 12 years in Mexico, alongside Vision Quests in Mexico, Chile, United States, Italy, and this summer in the UK. He will also begin a Sundance in Italy this summer.