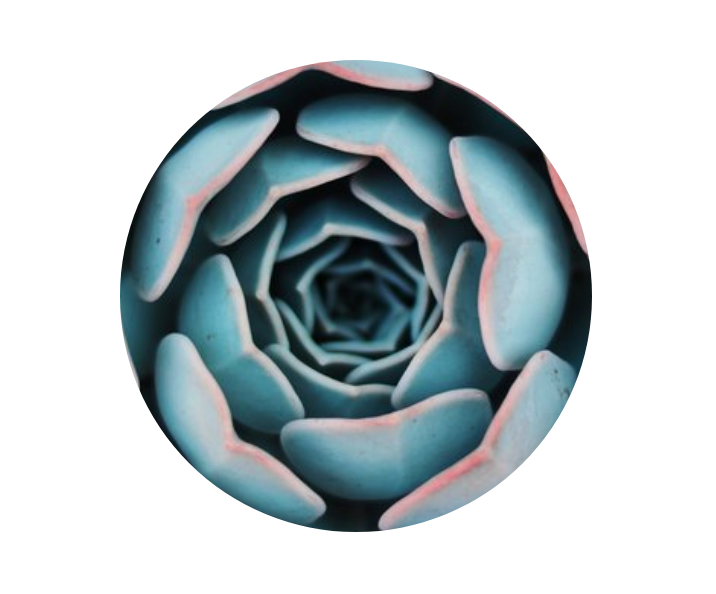 Web3 and the Radical Imagination

“You never change things by fighting the existing reality. To change something, build a new model that makes the existing model obsolete.” – R. Buckminster Fuller For years, the only option for those seeking change in our economic system has been to beg governments, often captured by corporate interests. Web3 has opened up another possibility – to use blockchain technology to create new economic systems beyond the nation state. The critical role of imagination is becoming clear: do we dare to imagine a radically better future? Join this session to discuss web3, solarpunk, lunarpunk, regenerative finance and the radical imagination.