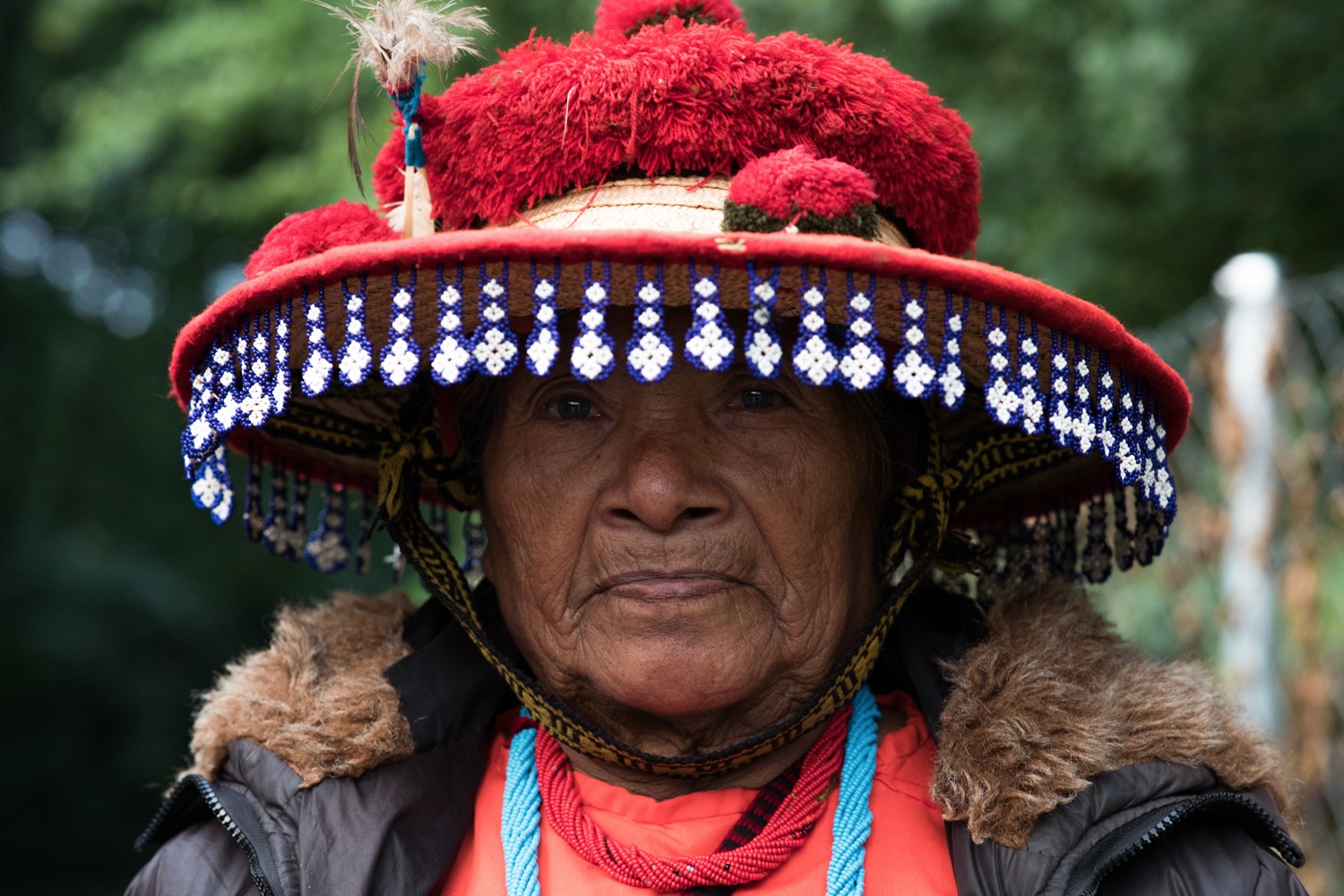 Intertribal group from the Northwest of Mexico, representing the Yoreme, Wixarika and the Red Road culture, through traditional music and dance as well as Temazcal ceremonies. 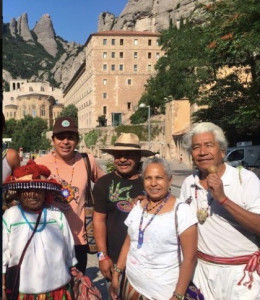 The deer is a symbolic animal for the indigenous cultures of Northwest Mexico, associated with the origin of life. The “Dance of the Deer” is one of the most vigorous and dramatic in the entire country, and denotes singular realism by imitating the nervous and graceful movements of this animal.
This dance expression also brings together the powers of art and religion, in which a man embodies the spirit of the sacred animal that represents the huya ania (world of nature).